Pork meat is one of the most dangerous meat that exist out there for consumption. Why pork is one of the most unhealthy meat to consume has to do with a lot o facts that actually are within the pig itself. Pig as an animal has some bad features that cannot be found to any other animal. Pigs have problems with it’s digestive system, they do not sweat, they have a lot of viruses that easily can be transmitted to the human bodies if we continue to consume it. Even though pork is a very dangerous meat to be consumed, it’s consumption around the world makes almost 38% of meat consumption. Below we are going to present some of the factors which make this meat bad for consumption

Pig’s digestive system does not work.

Pig’s digestive system does not work and consequently this leaves in his body all the toxins that were created by the food and all the bad food that couldn’t be processed remains within his body. That is why the pigs get fat so fast and have a lot of grease into their flesh meat. Now this meat that you have been eating were supplying you with not only that piece of meat, but with all the other toxins that the meat contained. 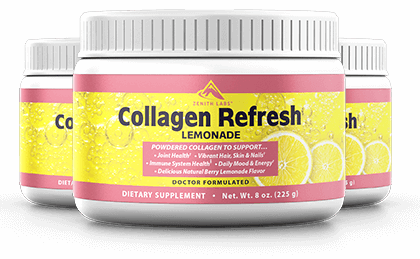 A pig does not sweat

Have you ever imagined why the place where the pigs stay is always muddy! This is because pig’s sweat glands barely work or don’t work at all. The reason why we sweat is because through the sweat we manage to take out all the bad toxins that remains within our bodies. But pigs unfortunately do not possess this feature and because of this it makes the pork consumption even more dangerous.
Viruses are easily transmitted from pigs to humans
Swine flu to pigs happens very often depending on the pig’s living condition. Most of the pig’s are held in the farms where there doesn’t exist any good condition on treating the pigs. That’s how the pigs get the flu which is easily transmitted from pigs to pigs, and from pigs to humans. We are witness to a lot of death cases where it came as a consequence of eating the meat of the pork that was infected with the flu.

Pork meat contains a bacteria which is called, trichinosis bacteria. The trichinosis danger is exposed to people who eat the pork meat and do not cook it right. The trichinosis disease is caused by the trichinella worm. It’s larvae are released into the body of the pig, where they usually live right at the edge of the pig muscles and they are ready for human consumption. This bacteria eats the pig’s flesh and makes the pig sick which causes it’s death. Like what these worms do to the pig, similar they do it to humans. And how do you get it? You can get this by consuming the pork meat. And you want to do everything, but everything to avoid this worm because in most of the cases the final result was death. Even if you cook the meat with a thorough cooking or if you use the freezing technique before cooking does not guarantee us to get rid of this worm 100%. So, the best way to get rid of it is to stop consuming it ever again, and to really be aware of the damages that the pork consumption can do to our bodies. 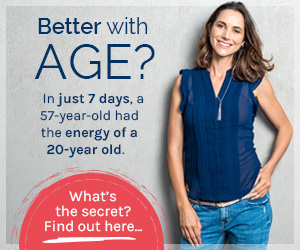 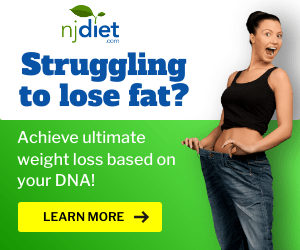